The Beach Street team is based in Southern California and is comprised of lifelong surfers who are passionate about the sport. We are seasoned professionals with backgrounds in finance, development, resort operations and the surf industry. Our team is well-positioned to play a leading role in the emerging destination surf development market. 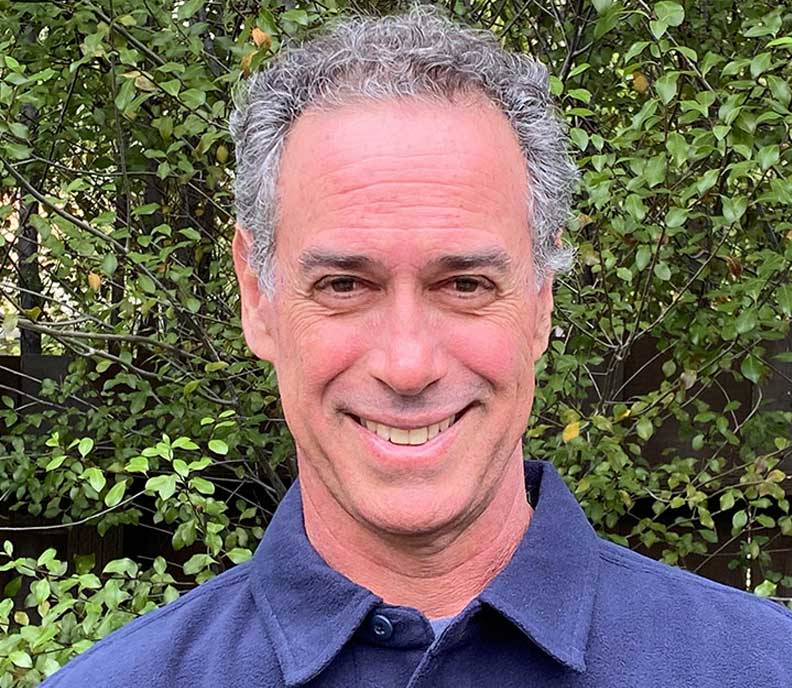 Active in finance, real estate, politics, and conservation for more than 25 years, Doug is a founding partner at Beach Street Development and Desert Wave Ventures. Prior to Beach Street, Doug was a Senior Partner and Portfolio Manager of approx. $3B in equity assets at Rice Hall James & Assoc.  From there, Doug went on to form Paramo Capital Management in 2009 and served as Senior Portfolio Manager of The Paramo Fund, L.P.  Doug Subsequently founded BAAS Investment LLC to develop residential and mixed-use properties in San Diego and Tijuana, Mexico and is a long-standing Director of the Richmond Corporation, owner and operator of retail developments in Maryland and Virginia.

In addition to his work experience, Doug also served as a City Councilmember and Mayor of the City of Solana Beach from 2000-2004. Throughout his career, Doug has served on the Boards of numerous public and private entities, both for-profit and philanthropic. He was a long-time Director at surf industry leader Firewire Surfboards and environmental organization Nature and Culture International, Inc. Doug’s environmental efforts continue as a Director of Wildcoast (Costasalvaje) a multinational organization that seeks to conserve the ocean environment, coastlines, and marine life throughout Mexico, Cuba, and the United States. A long-time surfer, fisherman, and explorer of Mexico’s coastlines, Doug resides in Del Mar, California, with his wife and three boys. 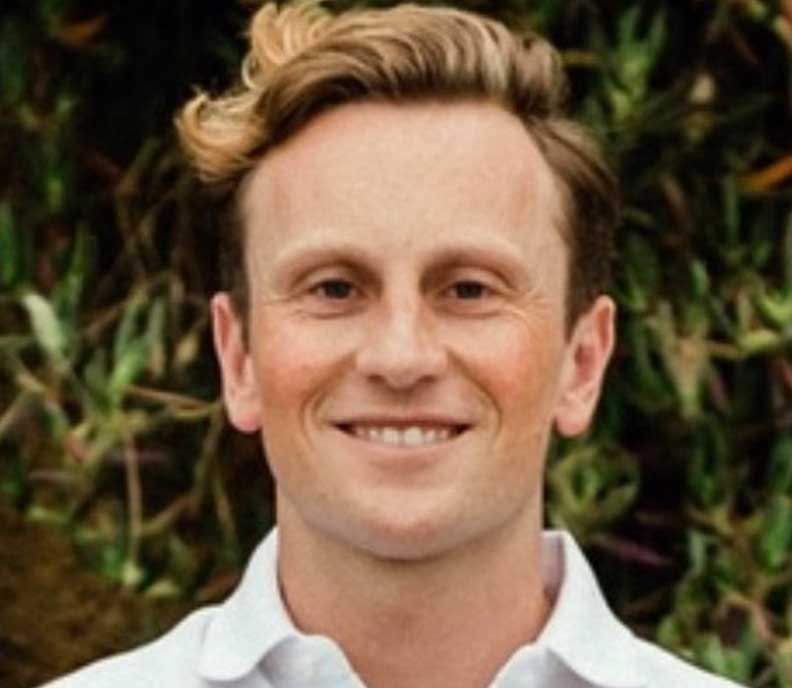 John, a Beach Street Development & Desert Wave Ventures founding partner, is one of very few people in the world with over a decade of experience working in the surf park industry. Prior to his work in surf parks, he also has more than a decade of experience working in the hospitality and resort industry under flags ranging from Hilton and Holiday Inn to Jackson Hole Mountain Resort.

In 2011, John parlayed a lifetime of passion for surfing, hospitality, and the outdoors into the creation of San Diego based Surf Park Central, the world’s leading resource for surf parks, surf lagoons and the development of human-made surf destinations. In 2013, John co-founded Surf Park Summit, the world’s first conference dedicated to bringing together global stakeholders in the emerging surf park and human-made surf industry. Today Surf Park Central & Surf Park Summit remain the leading source for fact-based, objective, and relevant industry intelligence and networking access for this high velocity industry and new asset class. From 2013-2015, John served as the head of business development for American Wave Machines, Inc., during which he also continued as President of Surf Park Central. He left AWM in 2015 to focus exclusively on Surf Park Central and Surf Park Summit during which time he was also retained by investors and developers of surf parks throughout the world for consulting and advisory
services.

John is currently the Co-Chair of the Council for the Model Aquatic Health Code’s Surf Venue Committee.
He holds a degree in Business from the University of North Carolina at Wilmington, studied International Business at Bond University on Australia’s Gold Coast and has completed the Executive Education Programs in Hotel Development & Integrated Project Management at the Harvard University Graduate School of Design. John lives with his wife and daughter in Solana Beach, California. 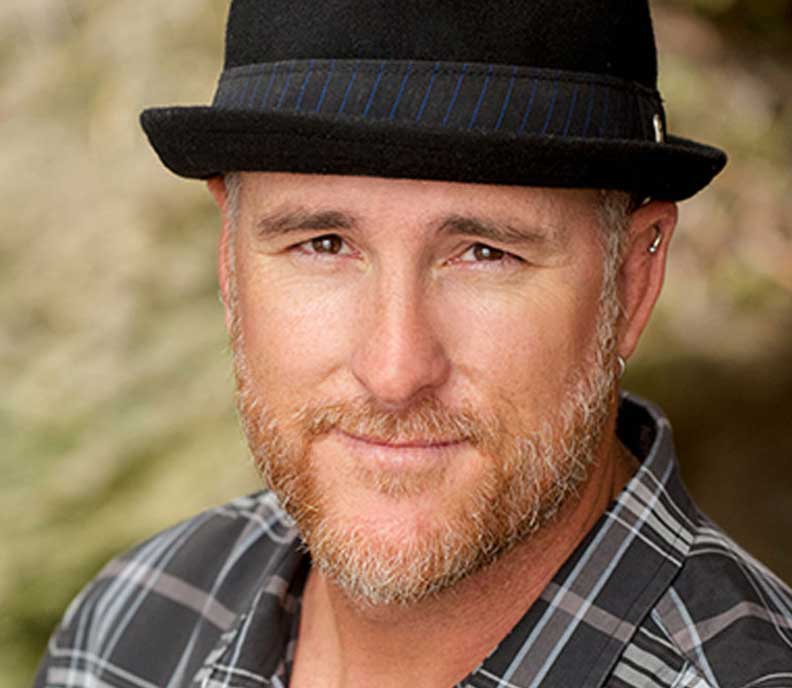 With this experience, Marco is one of a small group of San Diego area attorneys respected by community, business, labor, and governmental stakeholders to drive collaborative land use and development processes to regulatory approval.

Prior to founding Coast Law Group, Marco was the Senior Attorney at San Diego Baykeeper (now “Coastkeeper”), and the Chairman/legal counsel for the San Diego County Chapter of the Surfrider Foundation. When not working on cases and managing his law firm, Marco can often be found surfing alternative board designs at Cardiff Reef, chasing tuna offshore of San Diego, or mountain biking local trails around North SD County. Marco currently resides in Encinitas with his wife and two young children. 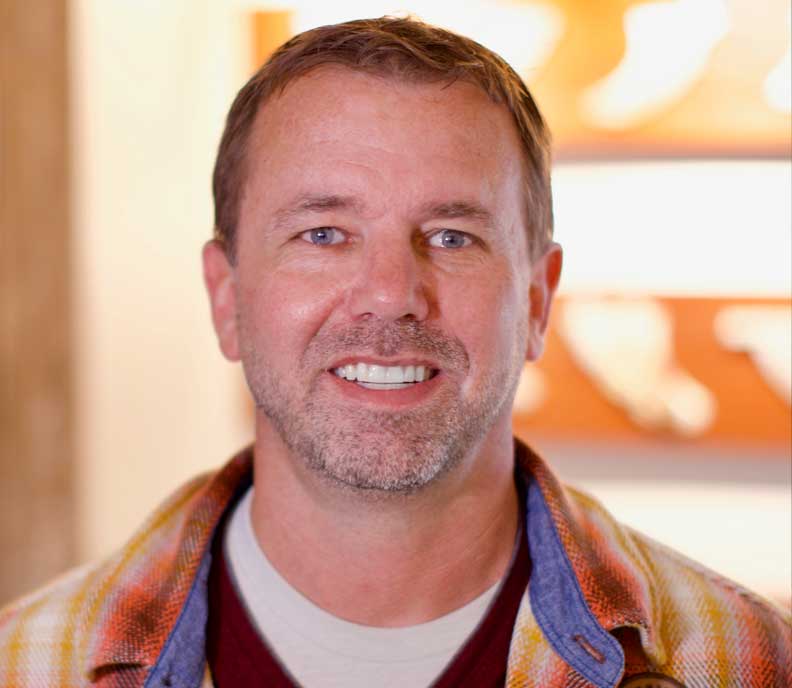 Blake Hess is the COO of Beach Street Development, the market leader in surf park development and operations. Blake joined Beach Street in early 2021 after working as the General Manager of the world-famous Kelly Slater Surf Ranch, owned by the World Surf League.  Blake was tasked with transforming the Kelly Slater R&D facility into a full-blown profitable guest-oriented business. Despite a worldwide pandemic in 2020, Blake led Surf Ranch to its best season ever, setting new benchmarks in finance and guest survey metrics. Prior to operating the Surf Ranch, Blake ran the NLand Surf Park in Austin, Texas, then the largest surf park in the United States.

Blake has 30 years of experience as an athlete, founder, and innovator in the action sports industry.  A former professional wakeboarder and water-skier, Blake co-founded Texas Ski Ranch (TSR) in 2000. TSR is an action sports complex that includes a wake park, skate park, Burton LTR (learn to ride) snowboard park, trampoline park and much more.  During this time Blake was recognized by the Water Sports Industry Association (WSIA) for numerous awards including: the nation’s top boat dealership (Wake Zone), best wake park (TSR), best retail shop (Board Shop) and most importantly the Larry Meddockc Award, given to an individual who has gone above and beyond to promote the towed water sports industry.

Blake has an abundance of experience in action sports ranging from marketing, to organizing and judging world competitions, to creating and managing parks. The lessons learned from these opportunities make Blake one of the most experienced individuals in the world of human-made surf destinations and action sports parks. 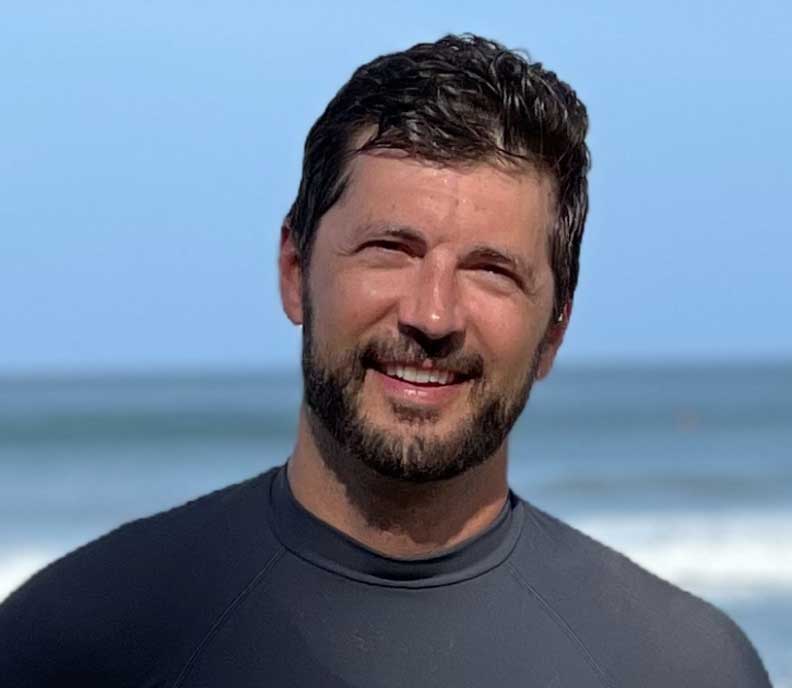 Alex brings more than 20 years of experience to the Beach Street team from diverse roles spanning; principal investing, capital raising, startup company leadership, and as a U.S. Coast Guard (“USCG”) officer. After serving in offshore engineering, boarding officer, and environmental protection & remediation positions, Alex left the USCG to pursue his MBA and a career in finance. During the last decade+ in the Private Equity industry, he rose to the Managing Director/Investment Committee level, and also led portfolio companies including his most recent role as CEO of an energy services company.

Growing up overseas and serving offshore fueled a lifelong passion for travel and water sports (namely surfing & diving)–Alex brings that zeal to every project in the Beach Street portfolio. 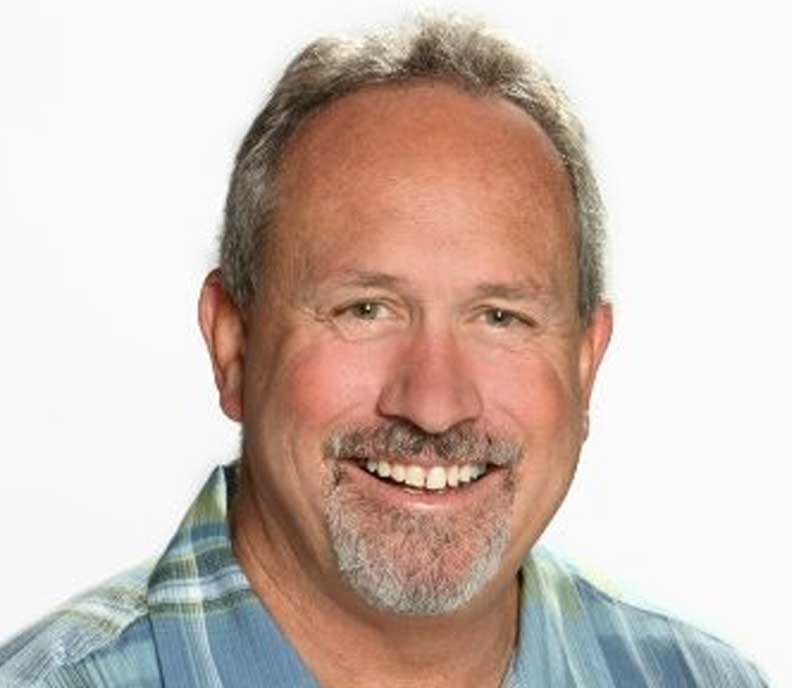 Jay is the surf lagoon construction pioneer. He is one of very few people in the world to have built a surf
lagoon. Jay comes to Beach Street from the Kelly Slater Wave Co where he was the SVP of Global Construction and tasked with developing their dream wave at the Surf Ranch. The Surf Ranch continues to operate successfully and has achieved a level of worldwide fame that remains unsurpassed in the industry.

At KS Wave, Jay also worked to create and develop surf lagoons in various other locations in the US and internationally.  Prior to KS Wave Co, Jay spent over 20 years with DPR Construction, one of the nation’s top builders, where he oversaw their San Diego operations. With more than 35 years in the commercial construction industry, Jay’s years of experience working with developers, architects, and engineers, from concept to completion, combined with his hands-on working knowledge of wave construction, provides Beach Street with a depth of experience and knowledge unrivaled in the industry.

Doug Coors, an engineer by training and a surfer by passion, is known for being a pioneer in the surf park industry by creating NLand, the first public surf park in North America.

The Coors family is globally recognized for their iconic beverage line, however shortly after graduating from the Colorado School of Mines, Doug utilized his engineering degree working on government contracts for research and development at Golden Technologies. It was around the same time Doug first began surfing and quickly began engineering a system that could create surfable waves.

For almost twenty years, while ascending to Vice President of CoorsTek, Doug quietly tinkered with ideas and designs, perfecting his plan to some day make man-made waves. In 2013, Doug decided to build the world’s largest man-made surf lagoon utilizing Wavegarden’s hydrofoil technology, which was not all that different from Doug’s original designs.

NLand Surf Park first opened in 2015, and continued to offer waves to the public until selling the site to the World Surf League at the end of the 2018 season. This unique experience taught Doug valuable lessons in everything from complex real estate development and water treatment to politics and destination operations. Doug’s unique experience at NLand led him to becoming an expert on all things Surf Park related, overcoming obstacles he never expected.

Today, Doug is retired from his family business and serves in various advisory roles for a broad range of industries. Doug’s values emanate from his strong family influences like being a good steward of the environment and that giving to others is what truly brings happiness and success.

John Sarkisian, was the Founder and CEO of SKLZ, the innovator in Athletic Training. John was also the Founding Investor and Chairman of the Board of Semtek Innovative Solutions which developed and commercialized patented encryption technology protecting sensitive data for the credit card industry.

John was the Chairman of the Board and Founding Investor in Brightscope which developed the industry standard for measuring company 401(k) performance. With his family he founded and developed Pat and Oscar’s Restaurants which was sold in 2001 to a public company. John is active in Real Estate development and Angel Investing in San Diego County.

Paul is Founder and Chief Investment Officer of LifeSci Venture Partners, a venture capital firm specializing in partnering with entrepreneurs in the biotechnology, medical device, life science and health care sectors. He also founded LifeSci Index Partners which manages biotechnology ETFs, and previously worked as a hedge fund analyst and portfolio manager at Galleon Management, and as a healthcare investment banker at Goldman Sachs and UBS.

Paul is a passionate and dedicated student of surfing, and recognizes the potential for the developing surf park industry to bring waves to a broader demographic and geographic global population. He earned a B.S.E. in Economics from the Wharton School and a B.A. in Biochemistry from the College of Arts and Sciences at the University of Pennsylvania.